How Safe Is Public Water? 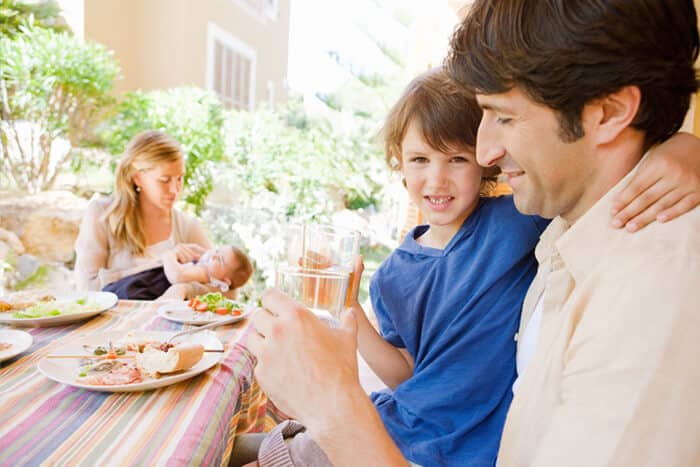 Under the Safe Water Drinking Act, the US Environmental Protection Agency (EPA) is responsible for setting national drinking water standards. The EPA regulates over 80 contaminants ”including arsenic, e-coli, cryptosporidia, chlorine, and lead” that may be found in drinking water from public water systems. While the EPA says that 90 percent of US public water systems meet its standards, you may want to use a water filter to further ensure your water’s safety.

A 2003 study by the nonprofit Natural Resources Defense Council (NRDC) found that due to a combination of pollution and deteriorating equipment and pipes, the public water supplies in 19 of America’s largest cities delivered drinking water that contained contaminant levels exceeding EPA limits (either legal limits or unenforceable suggested limits) and may pose health risks to some residents. So even though it may test fine at its source, public water may still pick up contaminants on the way to your house.

“Exposure to the contaminants [sometimes found in public and private drinking water] can cause a number of health problems, ranging from nausea and stomach pain to developmental problems and cancer,” notes Physicians for Social Responsibility (PSR) in its booklet, Drinking Water: What Health Care Providers Should Know. PSR estimates that up to 900,000 people get sick and 900 die in the US per year from contaminated public and private drinking water. Despite the problems with public water, it’s still just as safe as bottled water, despite the billions of dollars beverage companies spend to make you think bottled is better. (For more information, see below.)