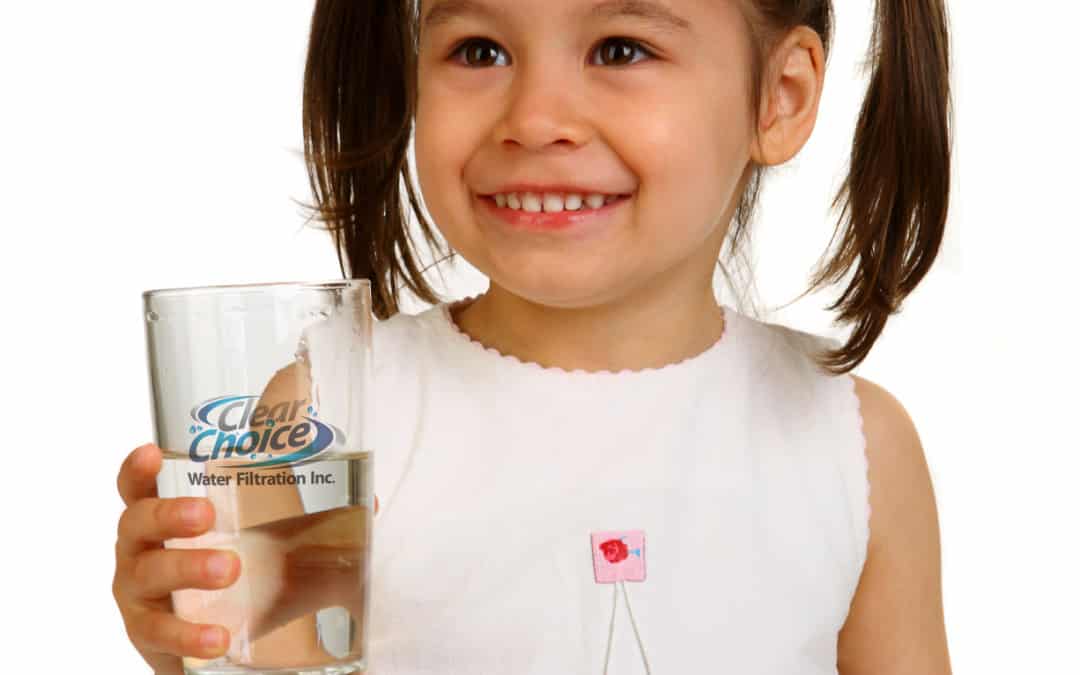 A recently-published Harvard University meta-analysis funded by the National Institutes of Health (NIH) has concluded that children who live in areas with highly fluoridated water have “significantly lower” IQ scores than those who live in low fluoride areas.

A recent report from the U.S. National Research Council (NRC 2006) concluded that adverse effects of high fluoride concentrations in drinking water may be of concern and that additional research is warranted. Fluoride may cause neurotoxicity in laboratory animals, including effects on learning and memory.
To summarize the available literature, we performed a systematic review and meta-analysis of published studies on increased fluoride exposure in drinking water and neurodevelopmental delays. We specifically targeted studies carried out in rural China that have not been widely disseminated, thus complementing the studies that have been included in previous reviews and risk assessment reports.
Findings from our meta-analyses of 27 studies published over 22 years suggest an inverse association between high fluoride exposure and children’s intelligence. The results suggest that fluoride may be a developmental neurotoxicant that affects brain development at exposures much below those that can cause toxicity in adults.
Serum-fluoride concentrations associated with high intakes from drinking-water may exceed 1 mg/L, or 50 Smol/L, thus more than 1000-times the levels of some other neurotoxicants that cause neurodevelopmental damage. Supporting the plausibility of our findings, rats exposed to 1 ppm (50 Smol/L) of water-fluoride for one year showed morphological alterations in the brain and increased levels of aluminum in brain tissue compared with controls.
In conclusion, our results support the possibility of adverse effects of fluoride exposures on children’s neurodevelopment. Future research should formally evaluate dose-response relations based on individual-level measures of exposure over time, including more precise prenatal exposure assessment and more extensive standardized measures of neurobehavioral performance, in addition to improving assessment and control of potential confounders.

There are so many scientific studies showing the direct, toxic effects of fluoride on your body, it’s truly remarkable that it’s NOT considered a scientific consensus by now. Despite the evidence against it, fluoride is still added to 70 percent of U.S. public drinking water supplies.

It amazes me that the medical (and dental) communities are so stubbornly resistant to connect the dots when it comes to the skyrocketing increase of cognitive decline in adults and behavioral issues in children (ADD, ADHD, depression and learning disabilities of all kinds). In fact, there have been more than 23 human studies and 100 animal studies linking fluoride to brain damage. Fluoride can also increase manganese absorption, compounding problems, since manganese in drinking water has also been linked to lower IQ in children.

Reported effects of fluoride on your brain include: