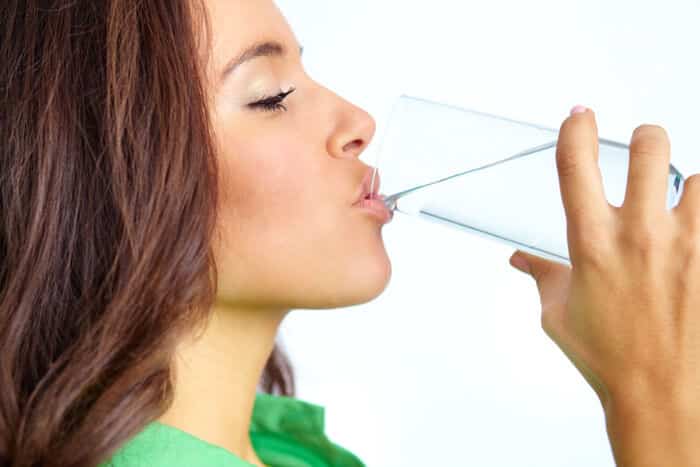 Of course some of the most important uses for water are at our homes. Domestic water use is water used for indoor and outdoor household purposes all the things you do at home: drinking, preparing food, bathing, washing clothes and dishes, brushing your teeth, watering the yard and garden, and even washing the dog. Water generally gets to our homes in one of two ways. Either it is delivered by a city/county water department (or maybe from a private company), or people supply their own water, normally from a well. Water delivered to homes is called “public-supplied deliveries” and water that people supply themselves is called “self supplied”, and is almost always from groundwater.

The majority of America’s population (about 86 percent) gets their water delivered from a public-supply system. This makes sense, as America’s population now largely live in urban centers. You might want to check out a bar chart below that shows how the trend over the last 50 years of people moving to urban centers is reflected in the shrinking numbers of self-supplied people in the Nation.

Self-supplied domestic withdrawals for the Nation, 2005

Pie charts showing the percent of total freshwater withdrawals for the Nation going towards self-suppied domestic water use, along with pies showing percent of surface water and groundwater for domestic use, year 2005.Although the majority of people in the United States used water provided by public suppliers in 2005, about 42.9 million people, or 14 percent of the population, supplied their own water for domestic use in 2005. (All 2005 water use information is from the report Estimated use of water in the United States in 2005.) These self-supplied withdrawals totaled 3,830 million gallons per day (Mgal/d), or about 1 percent of estimated withdrawals for all uses in 2005. Nearly all (98 percent) of these self-supplied withdrawals were from fresh groundwater. Read More¦ USGS.gov